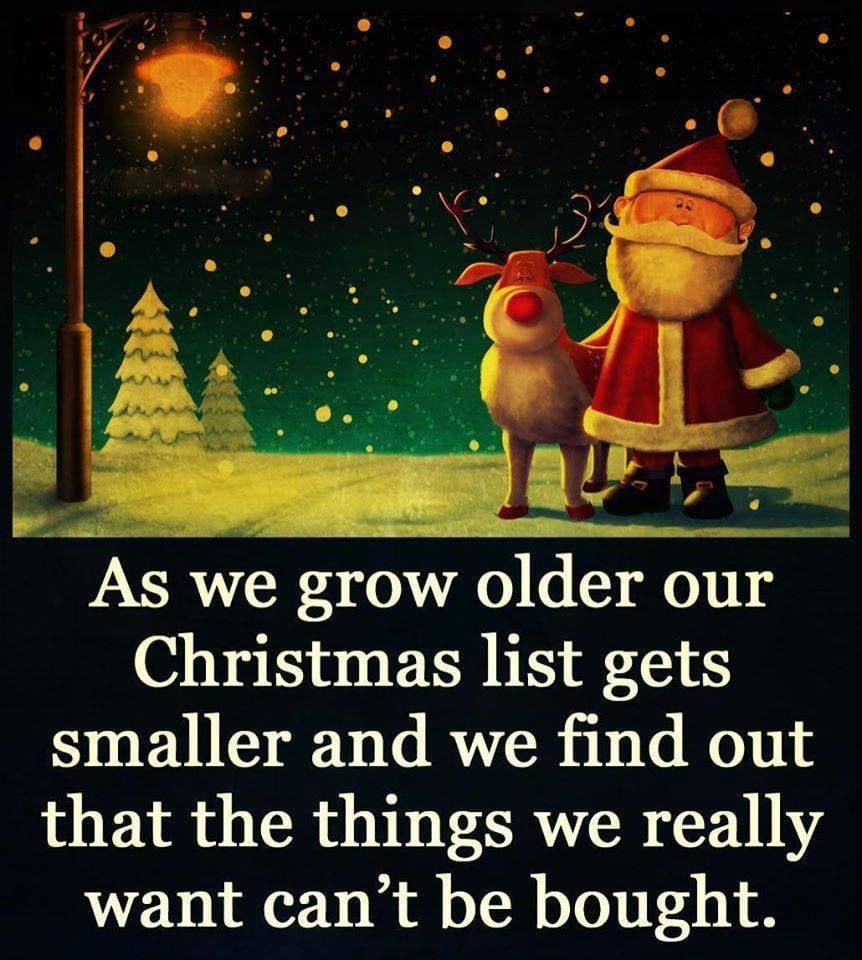 There were many reindeers at the North Pole, where Santa Claus lived. To deliver toys and gifts to children on Christmas Eve, he chose the eight of the best reindeers to pull his sleigh. His team of reindeers included Dasher, Dancer, Prancer, Vixen, Comet, Cupid, Donner and Blitzen.

Santa Claus fed them magical oats and corns so that they could fly high and fast. Santa divided his reindeers into two smaller groups, one with male reindeers and the other with female reindeers. Each one had a different personality and interest.

Santa Claus had another little reindeer named Rudolph, the son of Donner and Blitzen. Rudolph had a big, bright red nose and it was not a regular nose at all. Other reindeers laughed at Rudolph, called him names, and never let him join their fun and games. That made Rudolph very lonely and sad.

One day before Christmas, Rudolph went to Santa Claus and asked if he could be on the sleigh team. Santa loved Rudolph very much but pulling the sleigh all over the world was a very hard job. So he advised the little reindeer to stay at home and wait until he grew up.

Overhearing this story, the other reindeers giggled a lot and kept making fun of him. They said that children would scream and cry if they saw his bright red nose glowing. Hearing this, Rudolph became shy. He hid his unique nose in shame and walked back to his home. You may also like to read, Bernie The Reindeer.

On Christmas Eve, a huge snowstorm hit just one hour before Santa Claus set off. The sky turned dark, the wind blew strongly and the weather became very foggy. “What would happen to Christmas?” Santa was quite worried. He was afraid that he couldn’t deliver the Christmas gifts to the children in such bad weather.

Santa called on his sleigh team to set off early. But it was so dark that he couldn’t see the road. The sleigh got stuck in the trees and then hit the rocks. Christmas could be canceled because of the storm, and if it happened, the children would be disappointed.

Suddenly, Santa remembered Rudolph with his bright shiny nose. He thought that the nose was so bright that it could act as a strong light to guide him on his sleigh. Santa ran to Rudolph and woke him up. The little reindeer was very surprised and delighted when he saw Santa. His nose even glowed more brightly than usual

As the sun rose and the fog began to melt away, Santa had already delivered all the Christmas toys to the children all over the world. Santa and the sleigh team were warmly welcomed by everyone when they arrived home. Christmas was saved and Rudolph was the hero of the day.

Santa Claus presented Rudolph with the Medal of  Honor for his bravery. He became the youngest and bravest reindeer to ever join Santa’s sleigh team. From then on, everybody loved Rudolph. The other reindeers never laughed at him and called him from funny names again. And Rudolph became very proud of his bright, red nose.

The end is there